Riders of Icarus and KRITIKA: Global are Going Play to Earn

Riders of Icarus and KRITIKA: Global are Going Play to Earn

This is just getting stupid..
NFTs. Blockchain. Play to Earn. 3 terms you don’t want to associate with ANY MMORPG. Yet the undeniable truth is that more and more games – MMOs specifically, are beginning to implement them.
MIR4. ArcheWorld. Ni no Kuni: Cross Worlds. Three games that immediately come to mind. And as of today, we can add 2 more to that list. 2 MMOs that have repeatedly shown that they have zero regards for their players.

First, we have KRITIKA. Kritika was a hub-MMO that I hyped up for over a year before it was confirmed to be coming Westward.
After launching, it amassed an incredible number of players – albeit, that surge in activity remained for maybe a month at most, and within 6 months the game had already passed into obscurity. Which is the fate most MMOs suffer.
It shut down due to poor reception and activity, briefly, before relaunching under a brand new moniker: KRITIKA: REBOOT. Again, a slew of new players immediately downloaded the game. And as fast as players arrived, players departed.
Within weeks – not months – the game had already dried up. Players were presented with the old game that they originally got bored with, so their disinterest was warranted.
It shut down recently as well. And then came this announcement – from ALLM. An announcement of yet another new moniker – KRITIKA GLOBAL – but this time, this time they’re introducing something new to the game.
This time they have a plan. This time, you can earn money while playing the game. Because play to earn is really the feature the game was missing – that was inhibiting it from KRITIKA achieving greatness, right?
ALLM are braindead and so out of touch with reality that it’s almost laughable. Well, it would be if players didn’t repeatedly fall for it.

Then, out of nowhere, VALOFE announced they were going the same route with Riders of Icarus – one of Mrs Stix’s very first MMOs – a game that was truly unique when it launched. It was gorgeous, allowed you to capture every Pokemon you saw and…. well, okay, that was all it really had going for it.
VALOFE acquired this from Nexon after Nexon gave up on it, and judging from the forum post – VALOFE have given up on it ever achieving any type of success as well.
Like always, VALOFE has no idea what their players want. 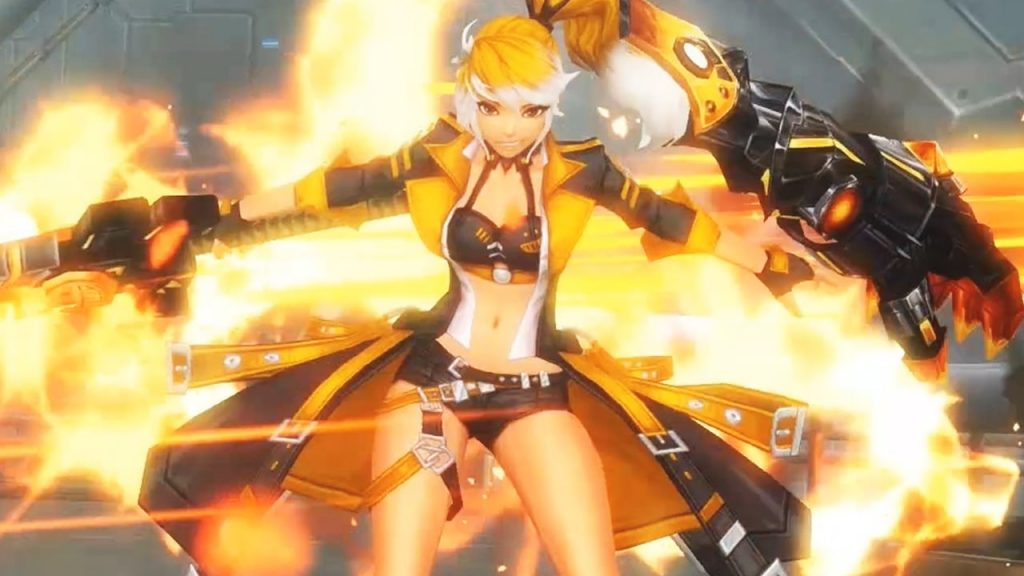 Although, if I’m being totally honest here, 150 concurrent players is why KRITIKA shut down. 120 concurrent players for Riders of Icarus. It’s no wonder these MMOs are trying to inject new life into their games.
They’re dead. People constantly claim “WoW is dead,” “Guild Wars 2 is dead,” Black Desert is dead.” Try averaging a hundred players playing your game. That is the definition of dead, not hundreds of thousands. Hundreds. And even that is being generous.

More and more MMOs are adopting blockchain, NFTs, play to earn, crypto crap. Even Square is considering implementing it into the Final Fantasy franchise.
Specifically pertaining to MMOs though, I get it. MIR4 is a play to earn MMO, averaging upwards of 50,000 players connected concurrently – likely hundreds of thousands of players log in every week to play this game.
And I use the term “play” very loosely here. I’ve given my thoughts on MIR4 repeatedly over time. It’s a trash, auto-play MMO designed to milk as much money as they can via a variety of nefarious practices. Yet it seems to be working well for them.
And other companies have taken note of this. Evidently. VALOFE, ALLM, Kakao with ArcheAge and the ArcheWorld NFT MMO – they would all love a piece of this pie, even if it comes at the expense of their players.

It’s sad to see more and more MMOs adopting this practice, and I have no doubt in my mind this is going to continue to become more and more prevalent over time.
Oh, what a time to be alive.