The Best Pay To Play MMORPGs To Play In 2023

Pay to Play MMORPGs are some of the highest quality MMOs available on the market. Games like Final Fantasy XIV and World of Warcraft have set the standard of what it means to be an MMO, something that many non-premium titles fail to live up to. That isn’t to say that there aren’t other MMOs that can be equally as fun–as a matter of fact, we have a list of not only every Free to Play MMORPG, but also every Buy to Play MMORPG for players that are interested in trying something that doesn’t necessarily cost.. quite as much. Or if you’re interested in narrowing things down a little further, you could search out something more specific like Anime MMORPGs. 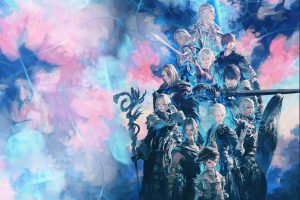 Final Fantasy XIV is a pay-to-play MMORPG. It utilizes a tab-target combat system and what is arguably one of the ...
Check MMORPG 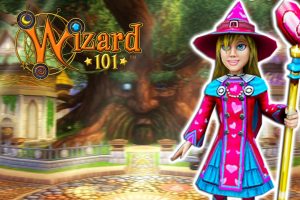 Wizard101 is a unique hybrid MMORPG. It utilizes a blend of all 3 traditional business models. You can pay for a subscription, buy ...
Check MMORPG