Vespa are not only completely out of money, but the CEO held a meeting asking their team to all voluntarily resign, not receiving payments for working the entire month of June. This is highly disconcerting news for any fan of the current King’s Raid game, or anyone that has any type of expectation for King’s Raid 2.

Back in the middle of 2021, Vespa, the developer of King’s Raid revealed they were working on a brand new RPG: Shining Force: Heroes of Light and Darkness. They poured a lot of money into this game, hiring a mass number of programmers to bring their vision of the game to life. What they didn’t factor into this decision was how much of a financial loss they would take in doing this. Fast forward to just a couple months ago, Vespa had come to this realization – albeit, a little too late, as they proceeded to announce that they had suspended all development of the game.

The CEO of Vespa went on to state that they had – essentially – run out of funding for the game. He noted the company had attempted to sell the rights to the intellectual property to another company.. but the sale was never realized. This meant they had invested tens of millions of dollars into a game that would never feature any type of return on their investment.

This left Vespa with only a few options. They could either double down on King’s Raid 2, or push ahead with another game they were nearing the completion of: Time Defenders.
They opted to focus on the latter, which unfortunately did very poorly both nationally, and internationally. Leaving Vespa with no money – none at all to invest into King’s Raid 2. 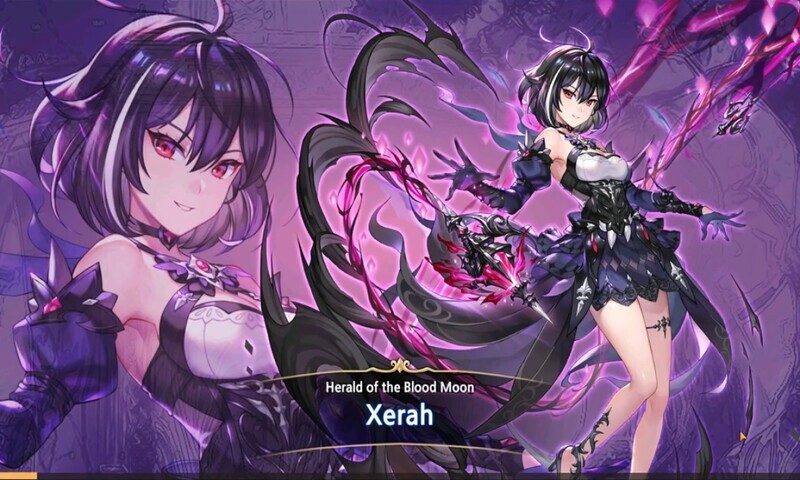 Now a couple days ago Vespa’s CEO held a meeting with the entire company – 105 employees, at Vespa’s headquarters. The CEO confirmed they were in a very bad state financially, and as such, recommended every single staff member voluntarily resign. Staff would be paid for the month of May, but salary for June would be delayed. Potentially indefinitely, until they find a means with which to actually pay for the months of work their team has put in.
It was revealed that King’s Raid 2 is roughly 70% through the development process. However, with no money to pay staff, they’re hoping either enough people resign, or they’ll be forced to let them go, confirming there will be a few staff members retained long-term to continue to manage both King’s Raid and Time Defenders.
Vespa’s CEO stated that they have not received new investments for a long time, and that it has become increasingly difficult to secure additional investments.
Thus, they’re under the impression that King’s Raid 2’s final stages of development will need to be solely funded by earnings from both King’s Raid and Time Defenders. Which are already insignificant enough they cannot retain a full team of programmers.