For those of you that were unaware, Tower of Fantasy held its “Ultimate Beta Test” this month. The test phase was meant to showcase various different changes made to the game.
Visual changes to environments, lighting. Even alterations to the character models. To make them more.. Genshin-like, I guess? At least, that’s what people are claiming.

So let’s start this off by talking about the release date. If you navigate on over to the Tower of Fantasy page on the TapTap.com website, you’ll quickly notice that next to the game rating, just above the total pre-registrations, it has a listing that goes on to state “December 16th.”
Is this an indirect confirmation from the developers? I’m aware that TapTap is a platform where both developers and players alike submit information. But something like that should theoretically only be possible at the developer level.

Note: The developers have since confirmed that December 16th is in fact the official release date of the Open Beta test that will be fully playable by everyone.

I know after the “Ultimate Beta” test, some players were of the opinion that the game still needed some attention. If the game releases in its current form, it will likely fail to capture the same attention and playerbase that Genshin managed.
And many players are expecting Tower of Fantasy to do just that. To be the “next Genshin.”
Unfortunately I didn’t have the opportunity to participate in the Beta test as Mrs Stix’s family was staying with us, so I’ll refrain from talking about whether it still needs improvement or not.
Nevertheless, a December 16th release date? Just a few weeks from now? Is it too good to be true? And if it does release, will it be global or within China only?

Well, that’s what we’re discussing next. 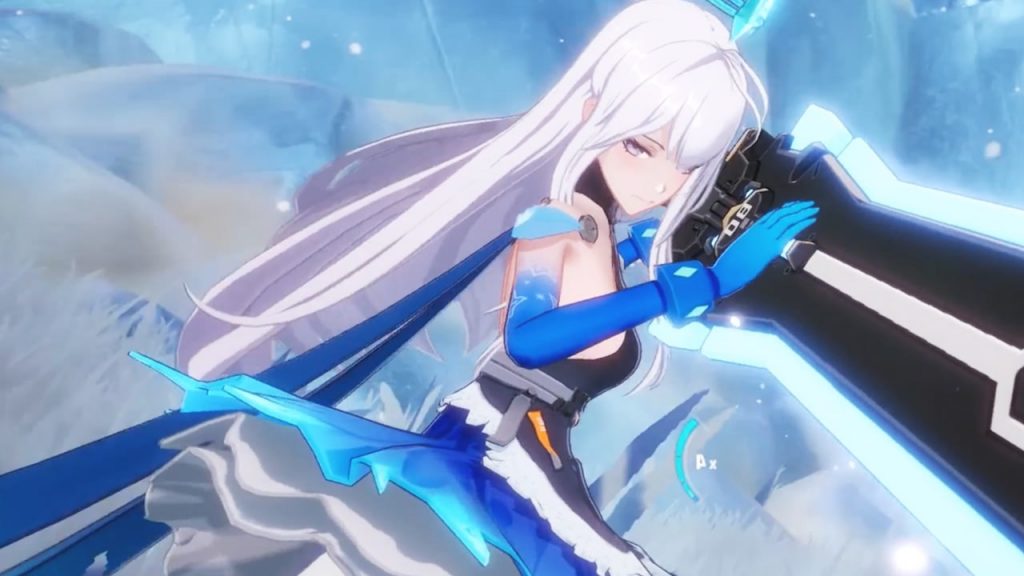 Now I’m not sure whether this is 100% trustworthy or not, and until Hotta Studio, the team developing Tower of Fantasy release a public statement confirming it, I’d remain.. skeptical.
Nevertheless, a user claiming to be an official representative for Tower of Fantasy’s development team began a small QnA.

In this they went on to confirm a few different things.
First and foremost, when asked about the December 2021 release date and a confirmation on the Global incarnation of the game, they stated that the “Global version will not be releasing at the same time as the Chinese version of the game, as our team is heavily polishing the game so it will be ready for launch.
Our localization department is still getting sorted out, and I will most likely have that information after the Chinese launch.”
Again, I want to stress here that this is not definitive proof of anything. Hotta have not confirmed this is an official representative for their studio, but it would be asinine if I were to completely ignore this.
Worth noting is the fact that unlike Genshin which launched Globally for players, Tower of Fantasy will not be. Despite that, they are still in the process of sorting out their localization department.
Additionally, even after this Ultimate Beta test phase, they are still working to polish what they can before the launch of the game. Which, evidently, they completely neglected to confirm or even elaborate on.

What this means is that they’re aware of the need to launch this Globally, and they have every intention of doing so. Just.. after they’re done with the Chinese version, and if this is legitimate, then once the game is “successful in China.”
Which is concerning terminology, if I’m being honest. If the game isn’t successful within its country of origin, does that mean we won’t be receiving the game over here in the West?
I truly hope our chances of playing Tower of Fantasy aren’t dependent on whether or not Chinese players like Genshin or this more.

Finally, I noticed they had one other post made on Reddit. That was on a separate thread made where someone was claiming they had info pertaining to the release date of the game. In this, they went on to clarify that “we have not started localization for the Global release yet, as we are working extremely hard for the 2021 December launch within China.”

So in summary: Hotta Studio, the development team behind Tower of Fantasy looks to be targeting December 16th for their release. The game will release within China, with no release outside of China slated for 2021.
It looks as though they’re aiming to release the game Globally as well, however they cannot confirm when specifically that is. The release date may be dependent on how well the game does within China as well, unfortunately.

This is all promising news in my opinion. For players interested in playing Tower of Fantasy in the meantime while waiting for the game to launch outside of China, keep an eye on the channel as I’ll have a guide up on how to go about obtaining access to it.
Until then, see you guys in tomorrow’s video.