Everyone is awaiting the upcoming Phantasy Star Online 2: New Genesis game, right? It looks like it could take PSO2 to an entirely new level – and I’m incredibly excited. Not only does the game look incredible, but they’ve taken what was already arguably an amazing combat system and enhanced it even further beyond.

So let me start this off by stating that they’re currently holding pre-registration for the Closed Beta of PSO2: New Genesis that will launch later this year (at a currently unconfirmed date,) for those of you that want to get into the game and test it out ahead of everyone else.

Now concerning the original incarnation of PSO2, currently the game is available on Xbox and PC. It launched onto Steam at the end of 2020, finally allowing the majority of PC players to access the title, as up until that point it was only available via the terrible Microsoft Store.

As of February 17th – just next week, the game will be launching onto the Epic Games Store as well, potentially increasing the total playerbase by another 3 or 4 people – which is huge (kidding.) 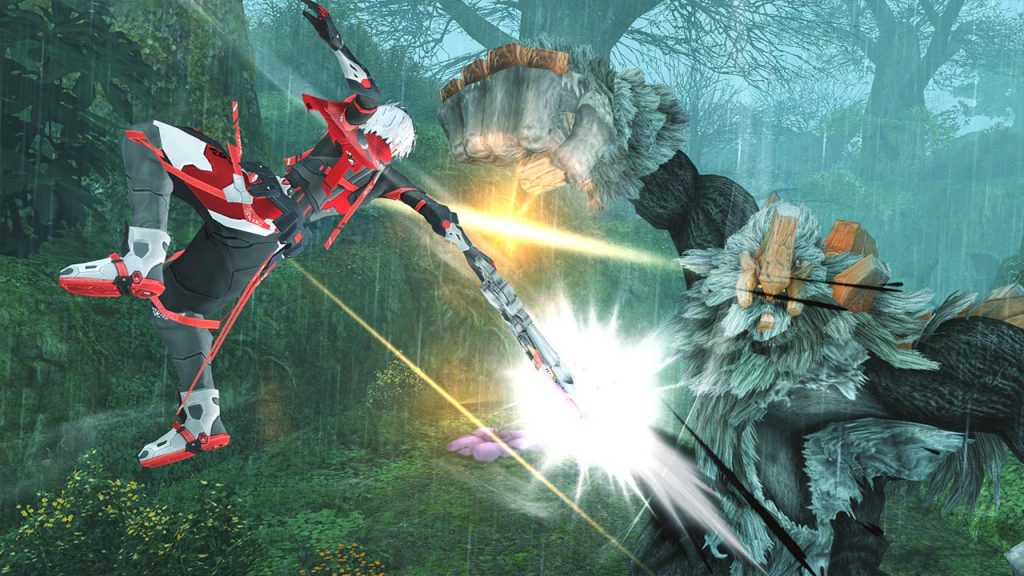 Additionally, there’ll be a brand new class for players to level: The Luster class, which utilizes gunblades – one of my favorite weapon types after seeing Squall use it way back in Final Fantasy VIII. If you’ve been holding off jumping into PSO2 for whatever reason, now’s the perfect time to make that investment!