The power of hot waifu’s has never been more apparent than right now, as we have a collection of all of Nintendo’s mobile games and their total revenue to date. And let me tell you.. you’ll be surprised by what you see. 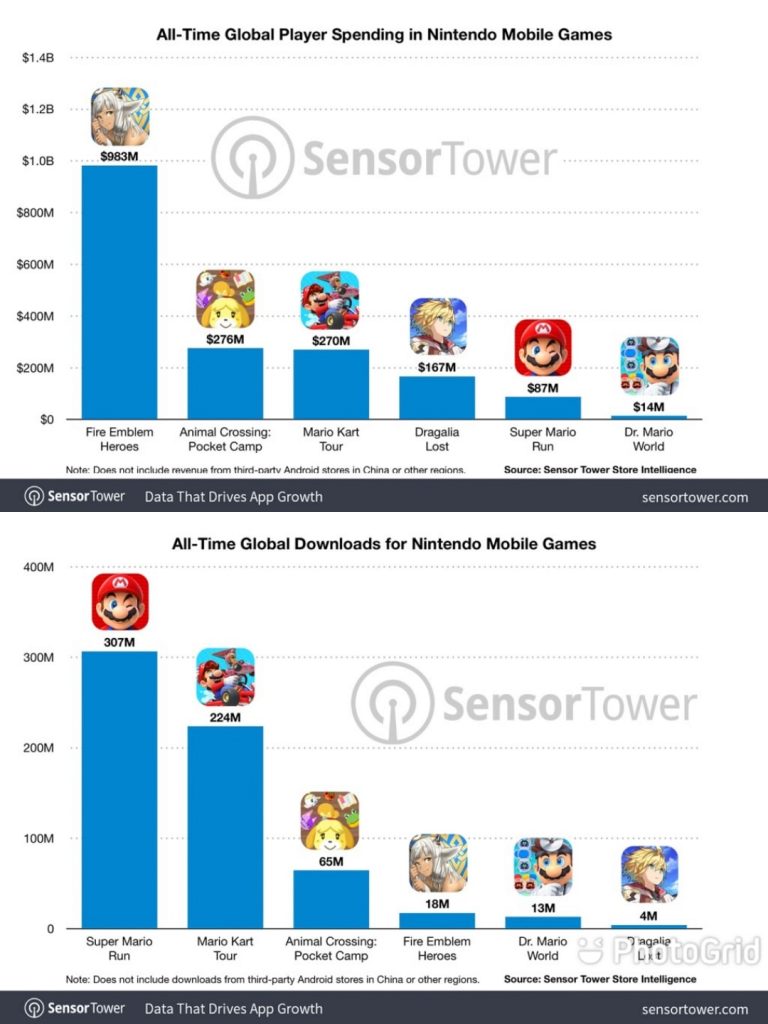