Suffice it to say, opinions on Diablo Immortal have been.. very mixed. With over 30 million pre-registered players – anyone who was expecting the community to agree on whether or not this is in fact a good game was disillusioned.
Review sites range from “absolute trash” to “best Diablo game,” and players vary from “best mobile game,” to “worst PC port I’ve ever seen.” One thing everyone can agree upon, however, is regardless of how much you might be enjoying it, or hating it, you cannot deny how predatory its cash shop is.

Playing through the game is one experience. It’s pretty much a Diablo MMO – lots of people to see out in the world, lots of content to do. It isn’t until hitting endgame that the game goes from potential fun – to absolute trash for 99% of players that want to be competitive.
To be competitive – the highest tier of player, you need to fully socket your geat with Legendary Gems. This isn’t new to Diablo or to games in general.
However, to obtain Gems you’re required to open Crests – which come in two main varieties. Rare, which you’ll earn every day you play, and Legendary, which you purchase via the Cash Shop or through the Battle Pass.
This is where the ridiculous monetization that the majority of the community is complaining about comes into play – and the single feature that will no doubt play a large part in players leaving the game once they realize it’s present. 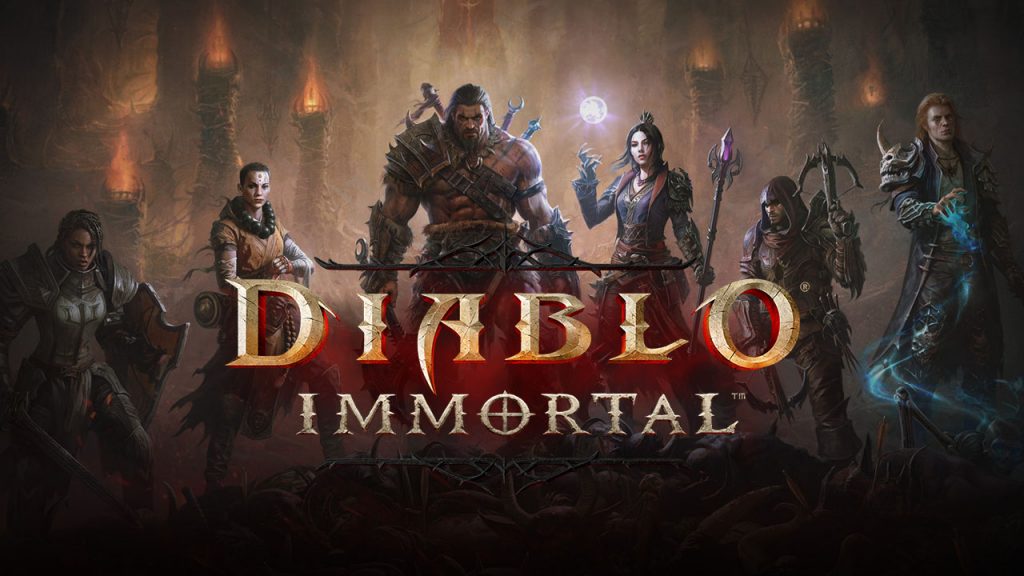 As noted online – and by the fact that Diablo Immortal is banned in countries that disallow Loot Boxes, Diablo Immortal’s Legendary Crest system is – for lack of any other descriptive term – a Gacha/loot box system. Rare Crests award Legendary Gems, however those gems are capped at 2* out of 5* total.
To obtain anything above 2*, you’ll need to open Legendary Crests. Gacha rates are as follows: 1* capped has a 75% chance, 2* capped has a 20% chance, 2* has a 3.75% chance, 3* has a 1% chance, 4* has a 0.2% chance, and 5* has a 0.05% chance of success.
There is a Pity system in place, like every Gacha game has. After pulling for 50 Legendary Gems, you’re guaranteed a 5*. Meaning that you need to purchase the most expensive pack – $100 – which will provide you 45 crests, and then pay a little extra for your single guaranteed 5*.
5* Crests give you the largest statistical benefit of any Gem in the game, and, admittedly, as many players have stated online, it’s near impossible to realistically acquire any number of useful Legendary Gems without paying.
Bellular, another Youtuber, claimed it would cost upwards of $100,000USD to fully socket yourself on average, which is absolutely asinine.
Again, regardless of whether or not you’re enjoying yourself in the game – eventually you’ll run into this issue, and it’s a large enough issue that it drastically impacts the endgame for anyone looking to competitively play, raid. Participate in group content. As free players will ALWAYS be weaker than paying players.