Despite it being one of the biggest flops of 2018, Bless Online’s content releases are still chugging along, and today signals the arrival of the v2.0.0.0 update

Today’s update brings with it the Assassin class, a stealthy melee dual wielder focused on quick hits and high burst damage with their daggers which also has access to poison attacks. The races that can be assassins are, for Heiron: Habicht, Sylvan Elf and Mascu – and for Union: Amistad, Aqua Elf, Pantera and Mascu.

Also included in today’s patch is the Siege of Castra, a largescale 70 v 70 PvP map which you can join from level 25 (and be scaled up to level 45). To win, one side must defeat the other’s Lord Commander within 30 minutes.

Capital War allows guilds to become the Protector Marshals or High Praetors, offering a large amount of rewards to the winner of the conflict (the first to destroy the opposing Guardian Stone in 45 minutes).

Other than the Assassin and the new PvP modes, today’s patch was mostly small changes and bug fixes as well as, of course, adding more things to spend money on in the cash shop.

To mark the release of the Assassin update, Bless Online is 67% off the marked price of $29 at just $9 until August 13th.

On top of that, NeoWiz have added the limited edition Celestial Executor Pack and Legendary Executioner Pack to the store until September 7th 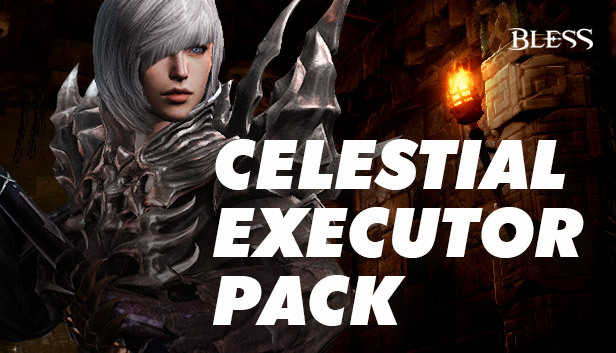 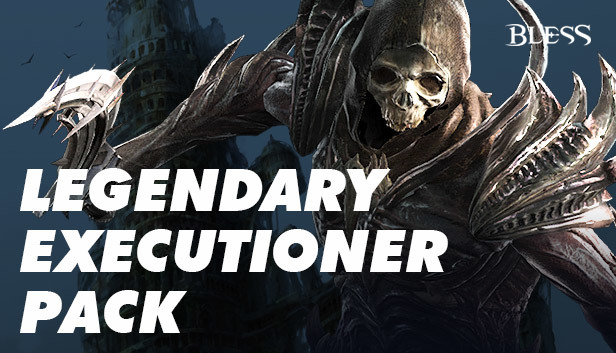 Too Little, Too late?

It’s great that the Bless Online team are focused on delivering content, but I worry that they will never be able to recover from the issues of launch.

Bless Online had so much praise and hype surrounding it despite it’s failure in other regions, with NeoWiz making a great many promises regarding the western Buy to Play release (compared with the other markets F2P versions), but few of those promises were kept, and many of the changes NeoWiz had announced for the western version of the game simply were not present at launch. Couple this with a very unusual Emissary selection process which many community members objected to, and a developer trying to appeal to a western audience with a very eastern mindset, and it just went wrong.

Bless went from being the genre’s brightest beacon of hope to being one of the biggest flops of the year incredibly fast, with Steam even stepping in to ensure people got refunds issued to them even if they were above the 2 hour play time limit for refunding steam titles. The player base dropped like a rock from a top peak of almost 35,000 players to barely able to keep 2,000 concurrent log ins.

Today’s patch hasn’t bumped up the numbers much either, with only about 2,500 concurrent players showing on Steam Charts at the time of publication. 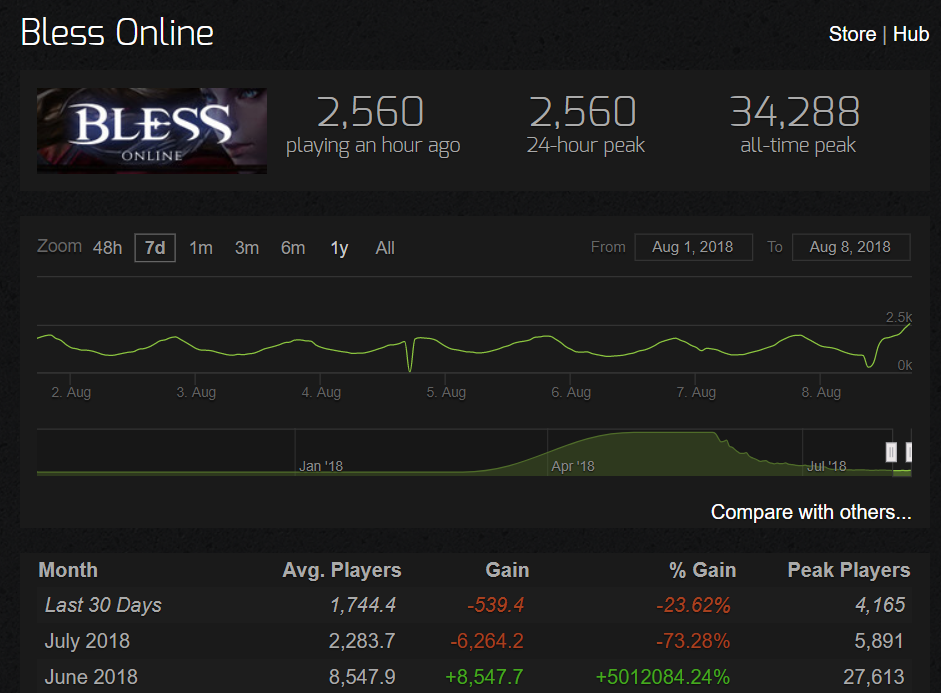 What Do You Think?

Does the Assassin update make you want to go back to the game? Do you think it’s too late to hold out hope? Do you simply not care? Either way let us know in the comments below, or join in the discussion on The MMOByte Discord Server.