ArcheAge: Unchained – is the MMORPG Worth Starting in 2021?

Home / ArcheAge: Unchained – is the MMORPG Worth Starting in 2021?
Latest News

ArcheAge: Unchained - is the MMORPG Worth Starting in 2021?

It’s been a long while since I dipped my toes in ArcheAge: Unchained. Too long, perhaps. With the realization that I probably should have covered the game in 2020 now in the forefront of my mind, I thought it was the opportune moment to invite Mrs Stix on a little journey with me. A journey of discovery. Of hopelessness in the face of overwhelming odds. Of.. an attempt at overcoming the incredibly boring leveling experience present in-game and the lack of any player-presence on the way to end-game.

This.. this was our journey.

Let me preface this entire thing by stating that in no way do I feel as though ArcheAge: Unchained is a bad game. It just isn’t. Does it have a bad publisher? Yes, yes it does. Gamigo are known for being a “graveyard for MMOs” while also repeatedly showing utter disrespect for their playerbase, but this isn’t about Gamigo, this is about ArcheAge: Unchained.

ArcheAge: Unchained is a tab-target 3D fantasy MMORPG developed by XL Games – yes, the very same XL Games that Kakao became a majority shareholder in recently. It’s a beautiful game with a seamless open-world to explore. No loading screens pollute the game, with the exception of teleporting, moving between continents, dungeons or instanced events.

Questing has you follow through a fairly basic story, moving from quest hub to quest hub, taking side quests where applicable. You can make it through to roughly level 30 without doing a single side quest however, if you prefer, but after obtaining roughly level 32-33 you’ll hit a wall where the story quests become far and few between, requiring you do substantially more to achieve each level. Or at the very least, that’s what it felt like to us as we played through to almost level 40. 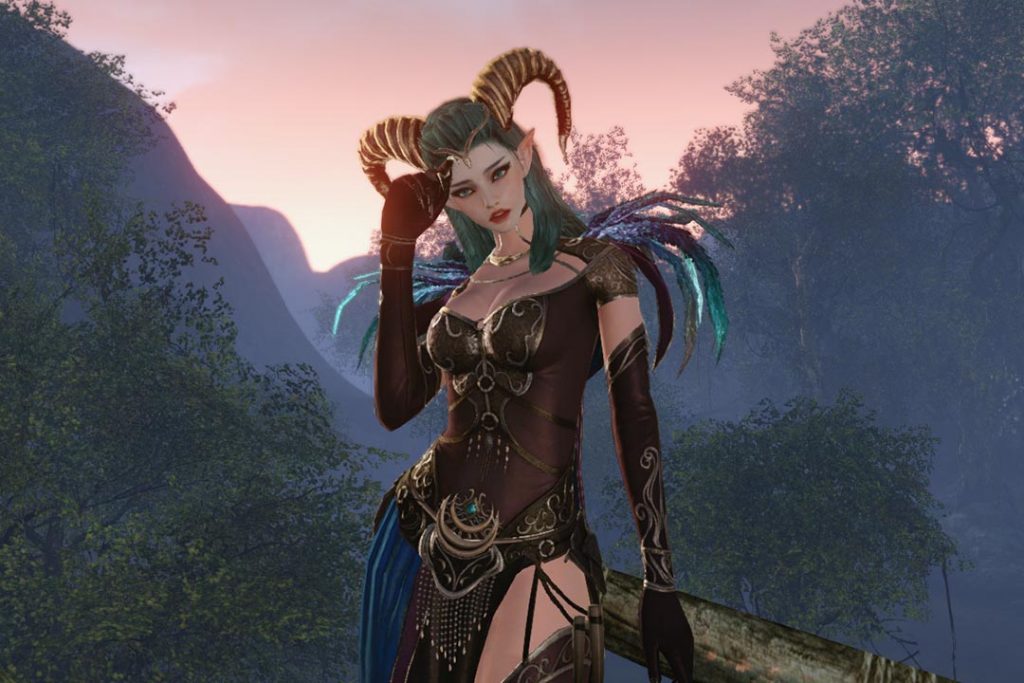 Thankfully, this linear leveling experience (since questing seems more or less the only way to level) is saved by the engaging tab-target combat. I know, “tab-target, ew.” Some of us enjoy tab-target combat though! And not many MMOs do it better than ArcheAge. From the high quality animations, to the skill effects, to the deep, intricately built class system present – this is an MMO that shines when actually playing it, not when simply observing it.

Speaking of the classes, while there are several base classes to choose from, each player has 3 different skill trees they can spec into, providing a large number of different ways to build your class. This provides not only a lot of customization over who you are – and what you can ultimately offer your group, but also presents unique opportunities to stand out, and gives you seemingly endless freedom to pursue the kind of gameplay you’d like out of the game. 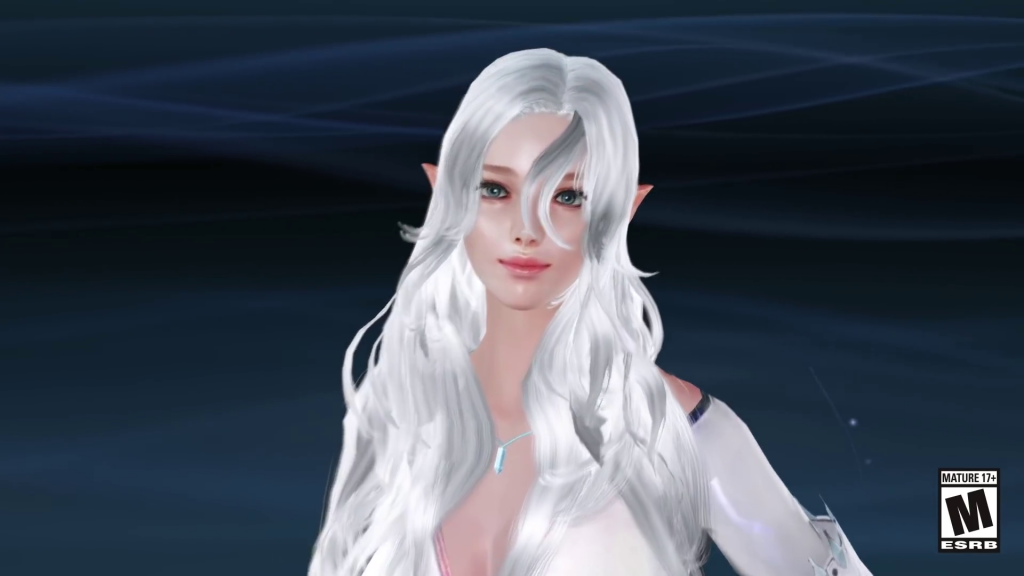 So we’ve established that at its core, ArcheAge: Unchained can be a fun game. But one of the things that really kills it for me (well, Gamigo being the publisher anyway, along with the fact that they’ve gone back on their word by charging players for the Garden of the Gods DLC, but again, another story,) is the fact that the game feels so dead. Throughout almost 20 hours of playing the game, we encountered.. 2? people, I think, by the time our journey ended. And… for a game that requires you purchase it first before playing, this is something you wouldn’t know going in, and that’s – I believe, anyway, a very important part of an MMO. If a game is dead, then there’s no point in playing it. The core of what makes MMOs “massively multiplayer,” with the exception of hub-MMOs, is that there are hundreds, if not thousands of players all occupying the world concurrently. This.. was not the case here, much to our dismay.

At the end of the day, while it’s definitely possible to have fun in ArcheAge: Unchained, I can’t foresee myself ever dedicating enough time to it to warrant the initial buy-in, along with the Garden of the Gods DLC and all future DLC (which are much smaller than your typical expansion.) Thus I would not recommend anyone actually buy into this in 2021. There are much better games out there, by much better publishers.