In to The Shadows

Up until this point, the character we play has been what is a staple of the Final Fantasy lore: The Warrior of Light. The Shadowbringers expansion looks to take us in a new direction and explore the shadows, with the voice over of the trailer suggesting we will become the Warrior of Darkness, or perhaps some balanced avatar of both light and dark.

While not “officially” confirmed, game producer Naoki Yoshida did let fans know that one of the classes we will see in the new expansion is related to a weapon used in the trailer. That weapon? The Gun Blade, which is not used by any current class in the game. 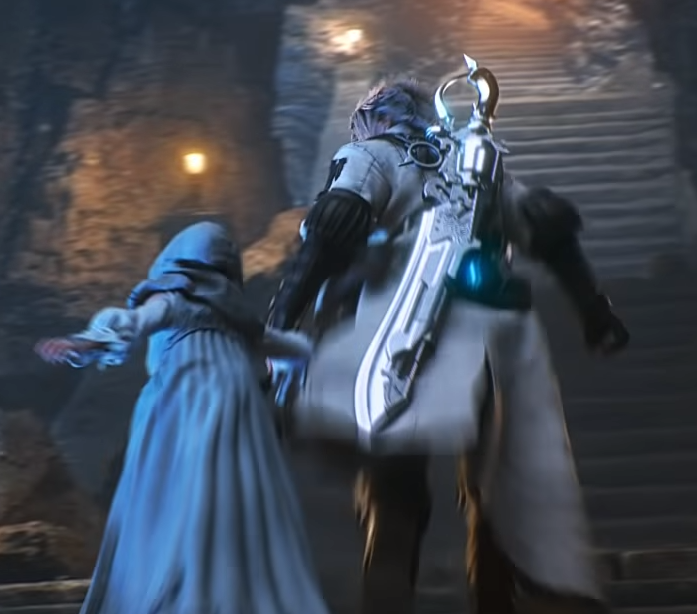 The president of Square Enix himself, Yosuke Matsuda, came to the stage wearing a blue robe and wielding a staff. He officially announced the Blue Mage’s addition to the game in patch 4.5 which is coming quite soon and not as part of the Summer 2019 expansion. 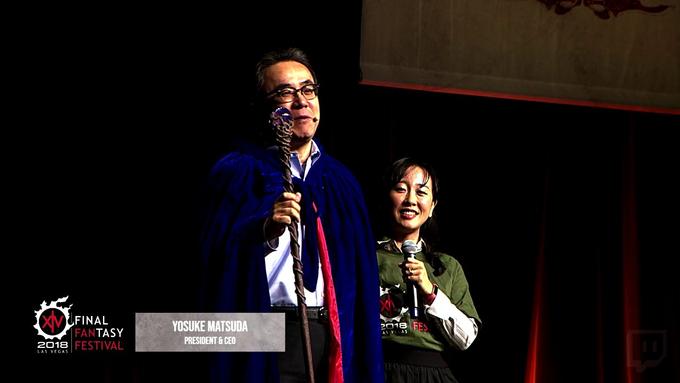 A new playable race was announced alongside the news of the expansion, too. While exactly which race was not revealed, in true tradition for Yoshida the producer was wearing a T shirt with a clue. He was in a Bugs Bunny top, prompting massive speculation that the beloved and long-requested Viera from Final Fantasy XII – a humanoid race with bunny ears – are making their Eorzea debut.

Alongside all the major content announcements, other features of Shadowbringers were revealed at the Fanfest. These include; a new NPC battle assist system for story dungeons called the Trust system – allowing players to complete story-mandatory dungeons without other players, a New Game Plus system that allows players to go back and complete older story content at their current power levels, new beast tribes including the Nu Mou, new primals, 9 new dungeons, new regions, more end game raid content, and a level cap raise to 80

The Hype Train At Full Speed

Overall, as a big fan of Final Fantasy XIV, I am incredibly excited to see this new direction for the plot. I want to see how we go from being a Warrior of Light to one of Darkness, and I am really looking forward to Blue Mage, which it looks like I’ll get to enjoy far sooner than everyone expected.

What do you think? Are you a subscriber who is hyped? Did you quit and does this make you want to re-sub? Have you never played before but now you want to? Do you just not care? Leave a comment below or join the discussion on the MMOByte Discord Server