Bless Unleashed Has Reached the End of its Life

I’m a bit of a glutton. I enjoy MMO subreddits, even though the vast majority of them are cesspools of drama like this: (dead or nah?)

As for the topic on hand.. Yes, it’s true. Bless – or more specifically, Neowiz have done what nobody ever thought possible.
Not only did they kill Bless Online, not only did they kill Bless Mobile, but they have somehow also killed Bless Unleashed. On every platform. Or, at the very least gotten close to it on PC. But if you don’t count 10% of the active playerbase remaining as dead.. then, well, I guess, honestly, give it another month or two.
Then it might fit your definition of a dead game.

Now I don’t hate Bless Unleashed. On the contrary, I thought Bless Unleashed was actually a pretty decent game. I did a video on it after 20 hours spent streaming it and I had some fun. Genuinely, with no snarkiness or sarcasm, I had some fun in Bless Unleashed.
Yet there are people that think I’ve been actively trying to kill it for as long as it’s been around. That’s just not true. I verbally express my thoughts aloud on a platform like Youtube, yes. I’ve talked about experiences I’ve had with both the developers and the game, but I always stress that players should try a game for themselves.
They – you – should never, ever trust the opinions of a single person. Just because I dislike something – or certain aspects of something, doesn’t mean you will. Doesn’t mean other people will. That is after all why they’re called personal preferences.

Although I’m gonna go ahead and give them some credit here: Bless Online took a nosedive from 35,000 concurrent players when it launched, to a mere 10,000 concurrent players within its first month online. I don’t think I’ve seen an MMO lose that many players over the course of a several week period.
Bless Unleashed in that very same timeframe dropped from 76,000 concurrent players to 46,000 concurrent players. That is significantly better player retention long-term.
The decline was noticeably larger with Bless Online, because – let’s be honest here, Bless Unleashed as I noted isn’t actually a bad game. It’s not a great game, but it’s far from being a bad game. Bless Online on the other hand? That was some hot garbage.
I played every incarnation of Bless Online. The original Korean version, the Russian version that was shut down by the Russian publisher due to them “wanting to deliver a quality product and experience,” and ultimately Bless Online being the exact opposite.
This resulted in Neowiz overhauling Bless Online for the Japanese launch, and… well, that didn’t go over too well. What we got, though, was riddled with gold duplication, crashes, poor optimization and absolute incompetence from the developers. 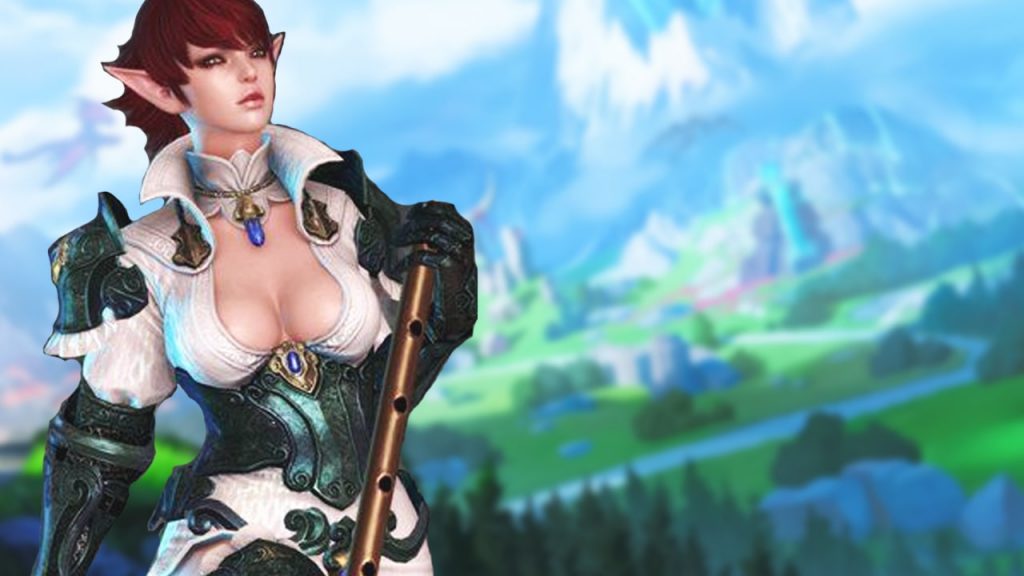 Nevertheless, as of today, there was a peak of 6,000 concurrent players logging into the PC version of Bless Unleashed. In a mere 4 months, Bless Unleashed has lost over 90% of its players, which if we look at its competition: Swords of Legends Online, PSO2 New Genesis, Elyon.. actually seems about accurate.
All of the above MMOs have declined to a point where most players would consider them “dead games,” averaging at peak, a couple thousand concurrent players.
Bless Unleashed’s decline isn’t specifically because it is a bad game, once again. If it was, every other MMO launched this year would be doing better, when the reality is Bless still has higher numbers than any release disregarding New World.
Rather, all of these MMOs have been in a rapid state of decline due to how poorly they were handled. How little content there was present within their respective games. And how player expectation was much greater than the product we received.

Regardless, this was a long time coming. Other than die hard fans of the game, I don’t think anyone realistically saw Bless Unleashed lasting longer than a few months.
Bless Unleashed did some things right: Participating in the large-scale open-world boss fights were something else. Seeing 40, 50 other players all engaging the boss, all experiencing mechanics for the first time, all repeatedly dying and scurrying to revive one another was actually kinda epic.
I’ll admit, I died repeatedly against some of them. I’m not ashamed to say that I had absolutely no idea what I was doing at literally any point in any fight. Just mass amounts of untelegraphed attacks, damage that was large enough to 1-shot me, and… well, death came. And it came swiftly.
The community seemed to understand that you needed every bit of DPS possible if you wanted to down the boss in a reasonable amount of time, though, as every time a player would die, you’d see multiple people run over in an attempt to bring them back into the fight.

And… okay, well, when I stated “did SOME things right,” that’s pretty much all I meant. Everything else about the game seemed incredibly generic. Basic. Uninspired.
The world was empty, with the exception of mass groups of monsters, the classes felt clunky, and the combat didn’t stand up to its competition. Even the leveling was kinda boring, although let’s be real, that isn’t specific to Bless. It’s the same for every other MMO I’ve discussed here today.
Nothing about Bless Unleashed stood out. And if you can’t grip players, they’re not going to want to stick around long-term. 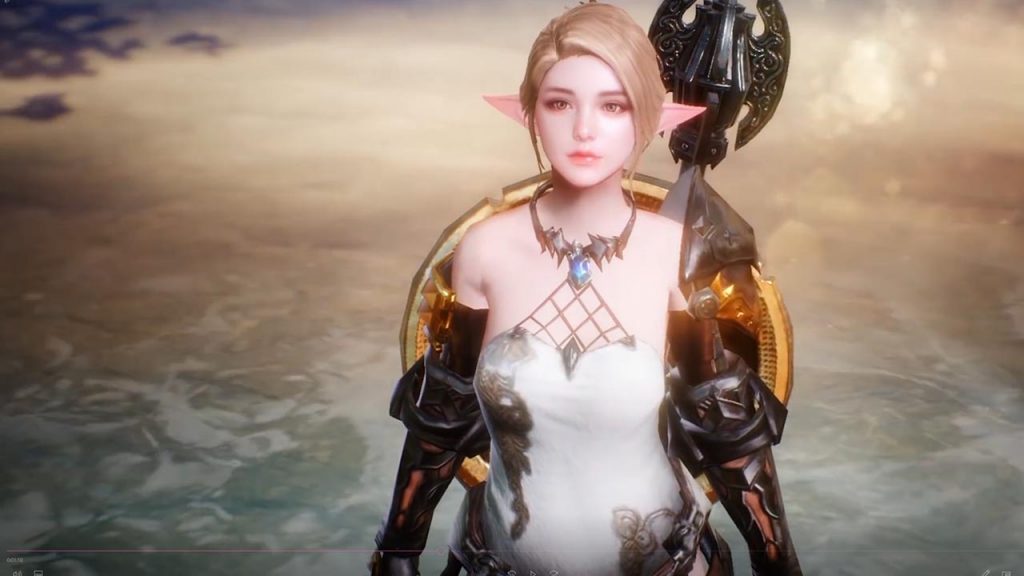 A successful MMORPG grabs your attention, and holds your attention. If it doesn’t, you’re going to grow bored and move on. Player retention is everything. The same applies to non-MMOs, movies, TV series. Even Youtube videos. Do you want to continue watching a video when you’re bored 30 seconds into it?
No, of course not. You don’t want to continue a TV series if the first episode puts you to sleep. And likewise, you don’t want to play an MMO that is a chore to level in.

Bless Unleashed has hit a point in its life where it’s just about dead. Clinging on to life and the thousands of players that are still logging in to play it. To spend money in it.
And I guarantee you Neowiz is already considering where they want to take the Bless intellectual property from here.
They milked millions from players by launching Bless Online as a premium title, then milked millions more after converting to a free business model.
Made a fortune from Bless Mobile before abruptly shutting it down due to poor performance. Gave publishing rights to Bandai Namco for Bless Unleashed on console. Then proceeded to take Bless Unleashed and publish it on PC, milking millions more.
Where WILL they go from here? Either they’ll sell publishing rights to a new Chinese developed Bless Mobile game, they’ll make some type of “Bless Classic” incarnation of the game or they’ll consider a new Bless PC title like “Bless Unleashed.. Again.”